"Battling me will only make me stronger." - Slim

The name is often shortened to The Key, TK, The Key Holding Up Memories, and TK HUM.

It is an evolution to The Key To All We Know.

The Key is a key made out of paper photos.

To use the key’s ability the user will have to mark someone with it’s finger, with the mark being represented in a large keyhole in the marked person’s head, and after the person is marked, the user will have to insert the key into the keyhole and turn the key to activate it’s third ability, but the mental fortitude of the person will make the turning of the key harder.

After the user has entered the entered’s memories, the user will need to choose memory of a location where the entered has been, where they user and the entered may fight, but the user is able to take objects from the memory and turn them into more photos to use.

After the key is done being built, the user can use remaining photos to create objects.

When the user is in another person's mind, while choosing the fighting ground, it can now walk to the left to access Holding Up Memories, which is the ability to search into the mind of a person, and can search their most important memory. 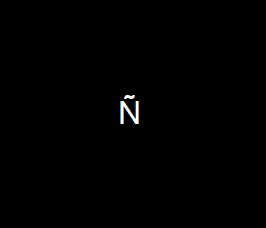