"What the hell." - Gabonnie probably

"Come on, at least listen to reason, please?"

Yevangeliye is the Sub-Stand of Rabbit's Luck which manifested subconsciously as an attempt to stop the user from completing the mission they set out to do with their main stand.

While not active Yevangeliye takes the form of a hair pin shaped into that of a cross (despite its appearance, it can't be taken off). However when the stand is activated it takes the form of mercury taken the shape of a humanoid, wearing the cross it appeared as in it's first state. It also wears clothes representing a nun's traditional outfit, instead of black the clothing is colored completely white.

The stands method of activation is different than most, instead of being at will the stand can take on it's second form at any occasion the user tries to kill anybody with their stand, a weapon, or anything else.

Somewhat similar to RB, the stand is capable of manipulating human emotions, however this ability only applies to one use.

When the stand is activated everybody in a 30 meter radius becomes incapable of injuring anybody else and passing away in any circumstance until the stand itself deactivates.

"I won't stop until that boy is mine."

This is the main stand for a undecided user, contrasting their first one in fighting abiltiy but taking away the invincbility gained by it.

The stand takes the apperance as a peacemaker revolver, however the barrel is compeltey replaced with a goo like substance instead of commonly seen materials for firearms of the same exact type. The firearm has several distinct markings on it, a purple heart, red cross, and a broken pink heart are depicted along it.

The stand is capable of temporaly taking away emotions from those who are hit by bullets made of it's barrel, when these emotions are takens they will be stored inside a pocket dimension as a physical object (the emotions resemble the people they where taken from inside the pocket dimension, and only turn into it's bullet form when taken from it) until further use.

It's second ability is to use said emotions as ammo for varying results, the most simple being the abiltiy to insert taken emotions into different people by shooting them with the taken emotion. The change of emotion happens instantly once the bullet hits a target no matter if intended or not.

It's third abiltiy or sub-abiltiy of the second, is to use it's "captured" emotions as harmful projectiles. These take the shape of small, fully black arrow head, these move at high speeds and can be altered in a few ways depending on the strentgh of the emotion used (they can vary from homing, explosive, poisionus and ETC depending on the symbolism of the emotion.) 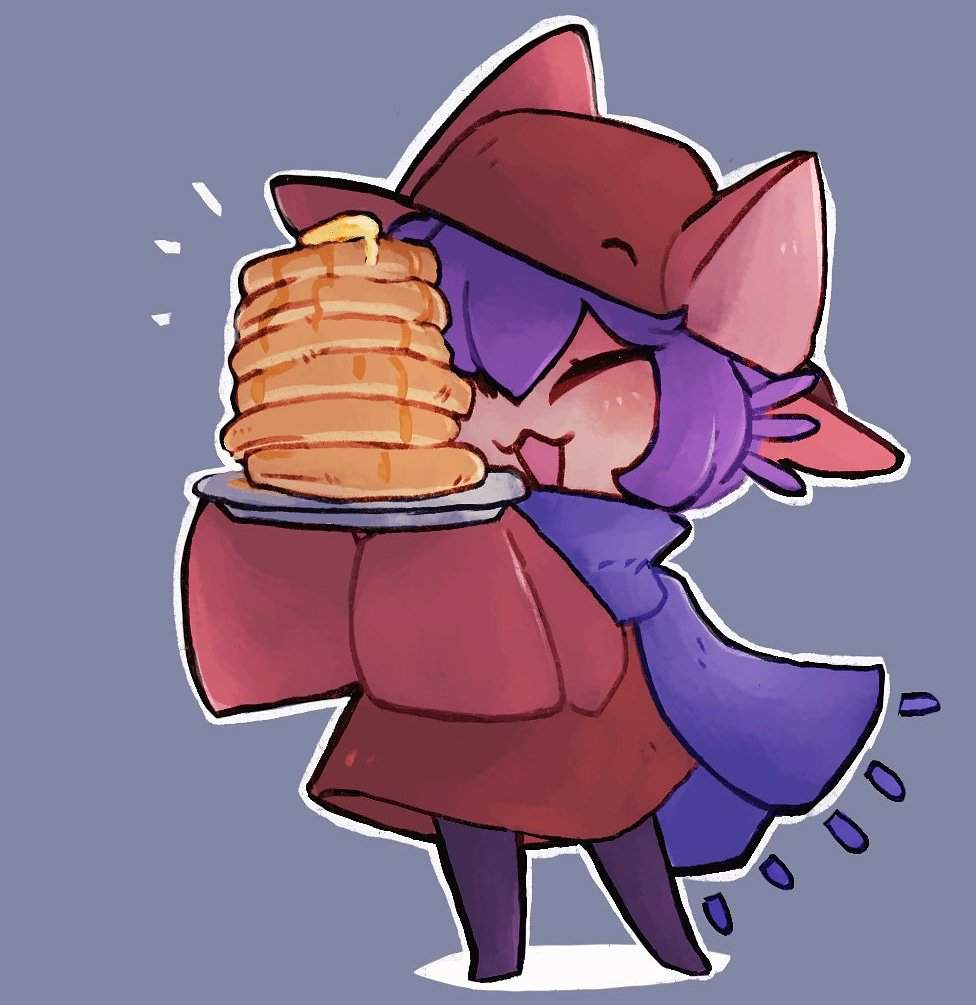