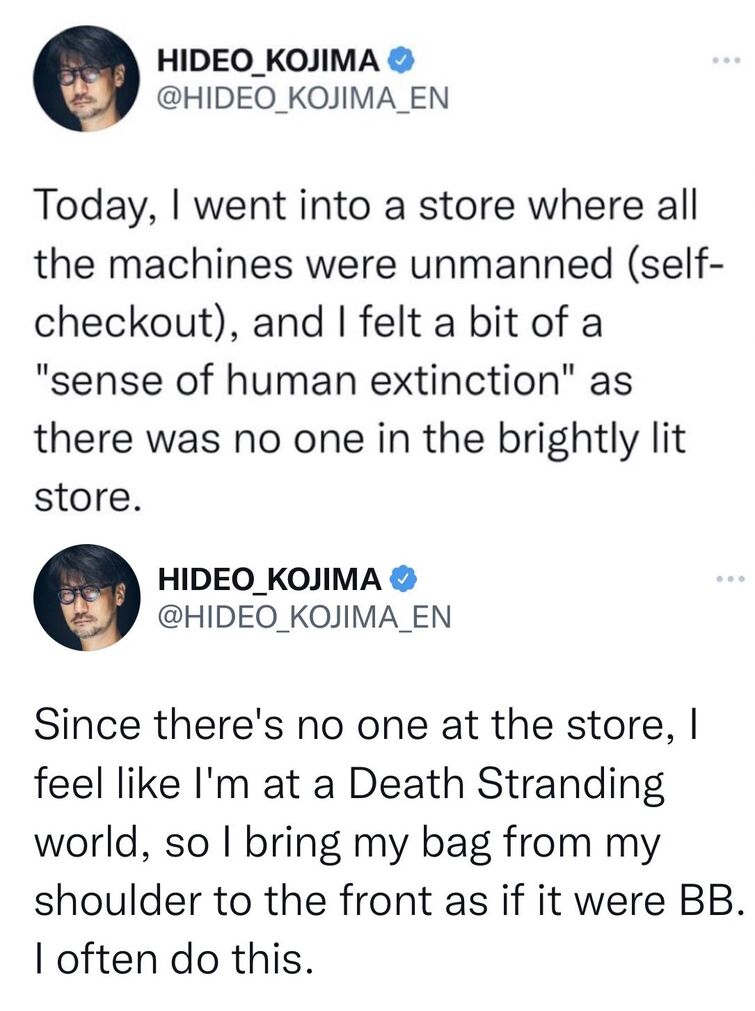 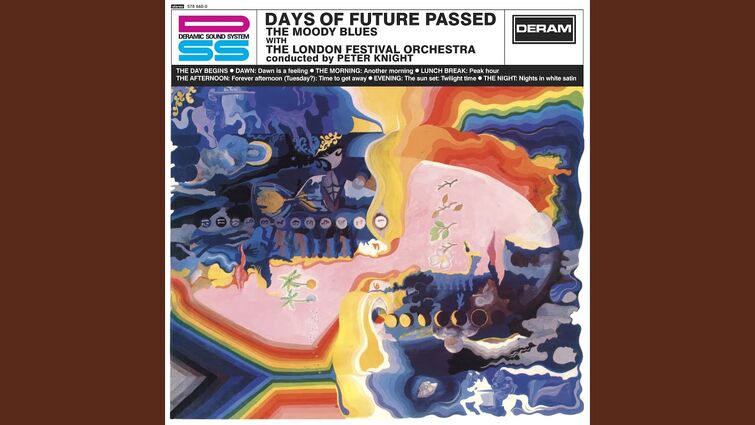 I can't be asked to get Netflix set up on my computer so I haven't been watching it, the shots they showed off a few months back looked rough (as did a lot of the first batch in general) though so hopefully the final product is better

F.F. is really cool but Part 4 Jotaro has me worried, in Eyes of Heaven he may as well have been an alternate costume, I would've preferred someone like Weather Report to go with F.F. but maybe he'll be cool this time around

Yukako's alright, I was kind of hoping that they'd include Karera from JoJolion but Yukako seems to have killed that

This may or may not round out the base roster which is disappointing, the lack of Steel Ball Run and JoJolion representation sucks, the two Ultra Jump parts have been the best ones thus far in my opinion and it sucks that they've barely been represented

Hopefully we at least get either Jobin or Tooru in the base game, it'd be ridiculous to only have one JoJolion character at this point, it was excusable in the original and EoH but there's no good reason for there to only be one character from it in this day and age, it doesn't seem like they've updated Gappy's moveset either which is a massive shame 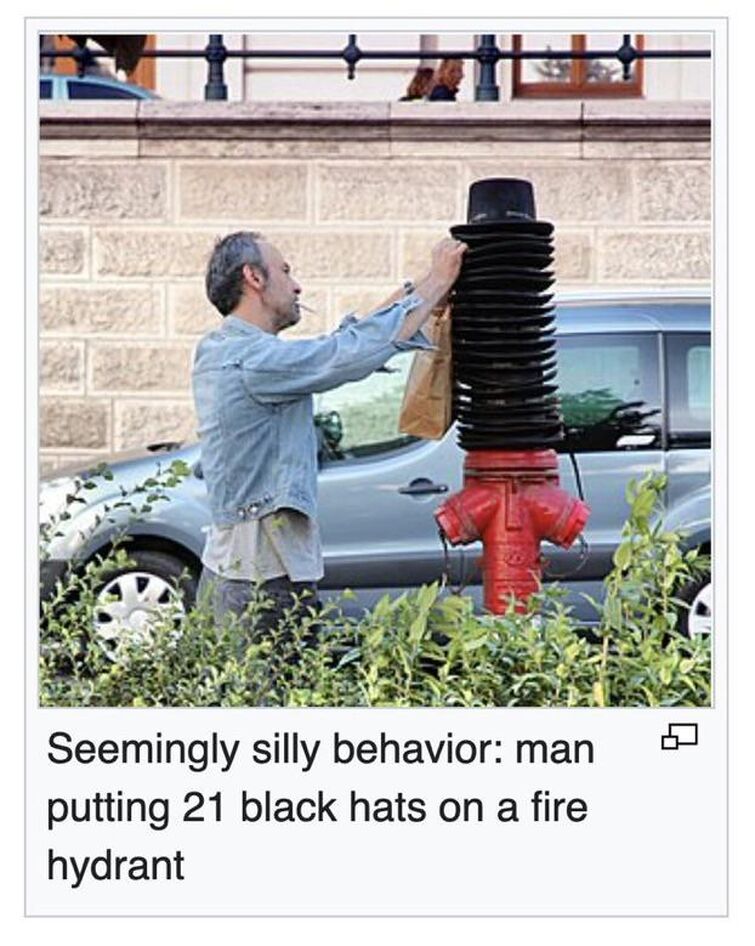 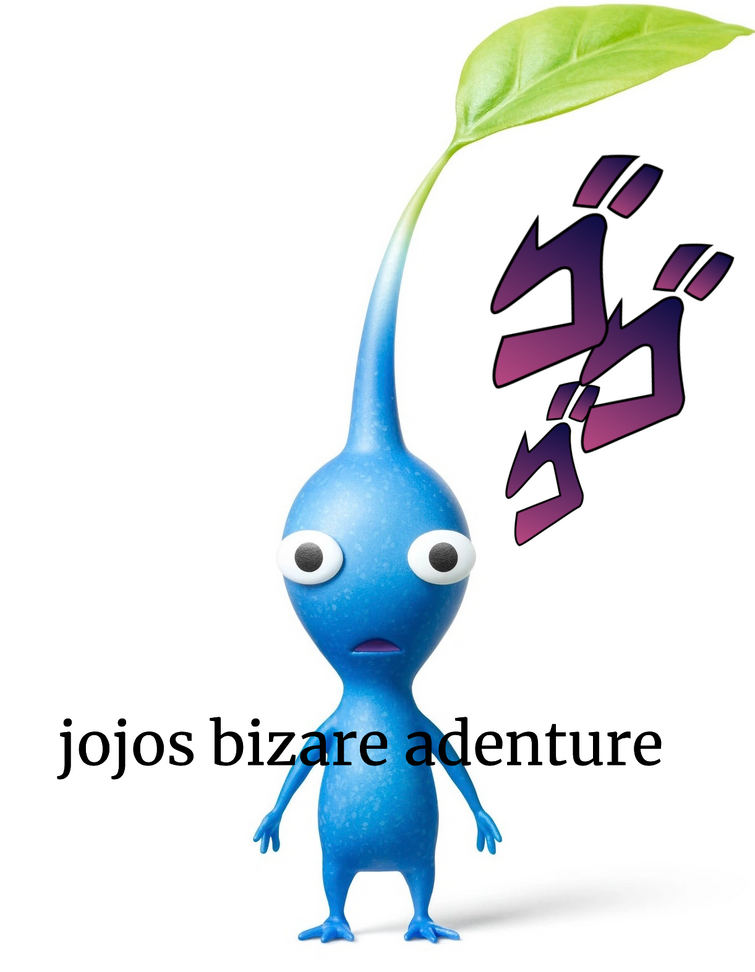 You will be missed

And people who try to justify it

I'm still devastated by the fact that Technoblade passed away, he was a great person all together. 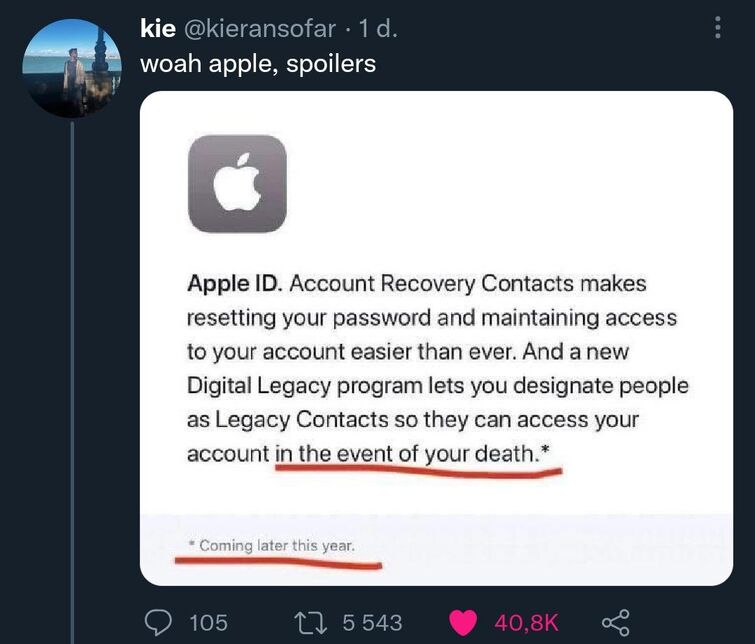 Like “To shit your pants, you must first pants your shit.” and it still somehow makes the slightest of sense if you give it some brief thought 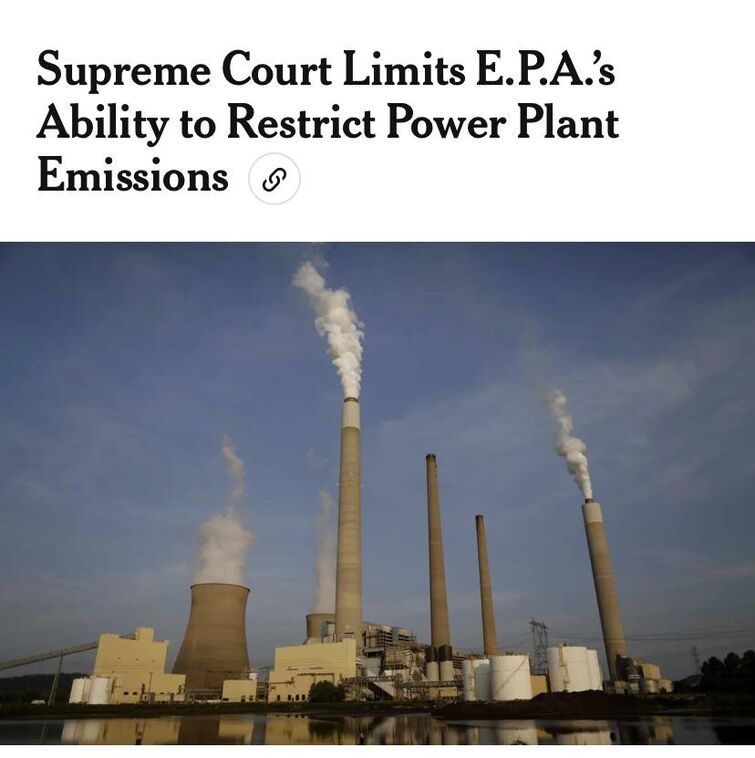 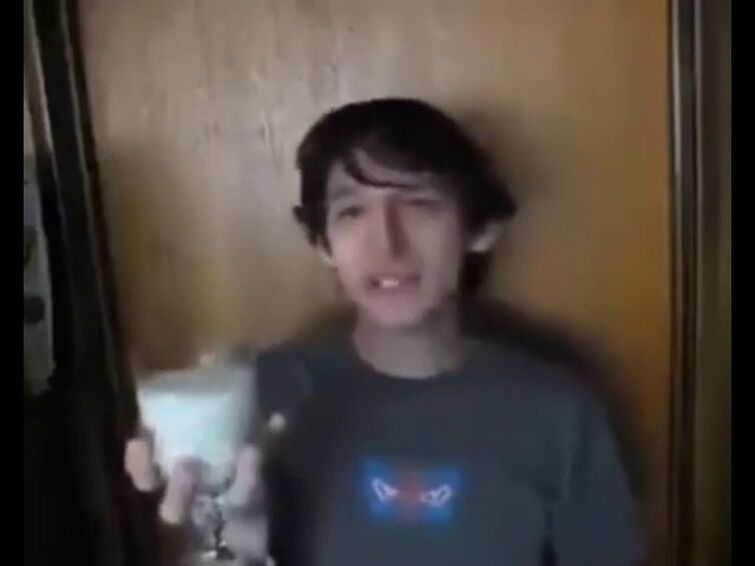