I've never seen them so idk

Trump Jr has no power in the U.S government, because the government is a republic, not a monarchy. Being related to somebody in power doesn't give you power. This is honestly just one dipshit being an asshole.

You know who Donald Trump is, right? The 45th president of the U.S? Trump Jr is his son

This is the shirt in specific, it's sold for 28 dollars on Donald Trump Jr's website

And worse, it's sold on a site run by Donald Trump Jr.

This is fucking pathetic and sad 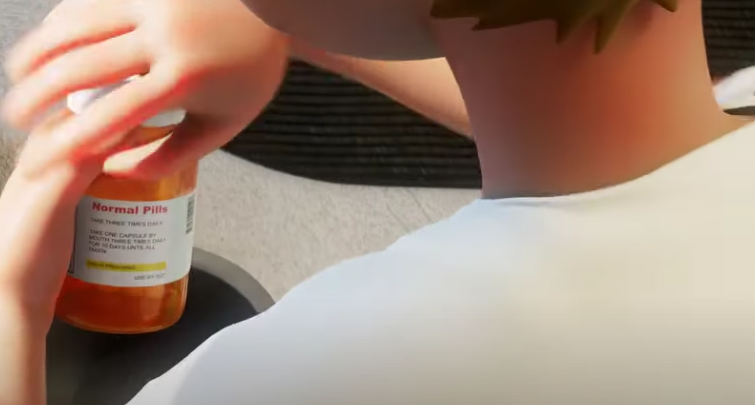 the phantom exterior like fish eggs interior like suicide wrist-red. I could exercise you, this could be your phys-ed. Cheat on your man homie AAGH I tried to sneak through the door man! Can't make it. Can't make it. Shit's stuck. Outta my way son! DOOR STUCK! DOOR STUCK! PLEASE! I BEG YOU! We're dead. You're a genuine dick sucker.

Canon Bizarre Havoc lore: Before the story, the furries raided a government nuclear facility and bombed the white house. They then used the nuclear weapons they obtained to wipe out the military. Using the military's gear, they set foot on Mexico and Canada, quickly taking both of them over. They then proceeded to do a mass bombing on multiple countries, before the remaining countries were forced to bow down to the furries.

Mann vs Machine will be canon in Memedust now 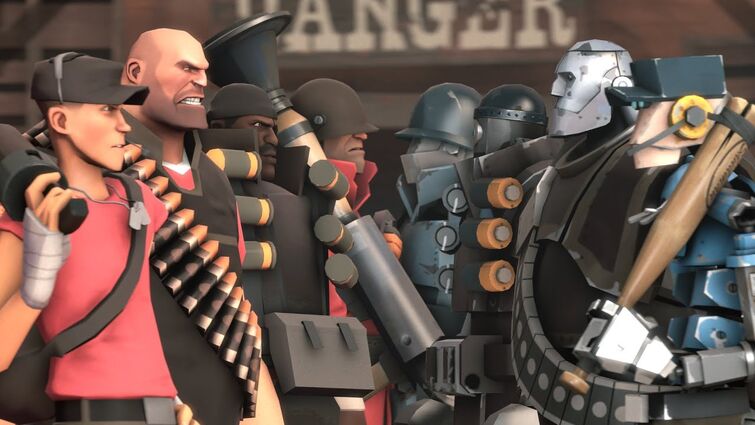 A reply to Man of Soup
0

How is this stupid 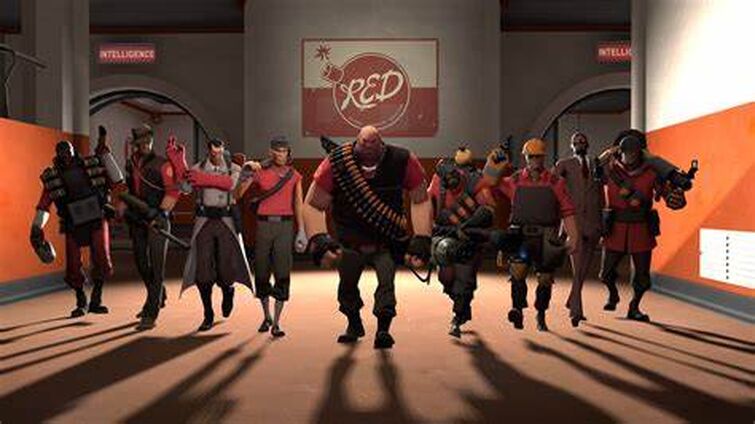 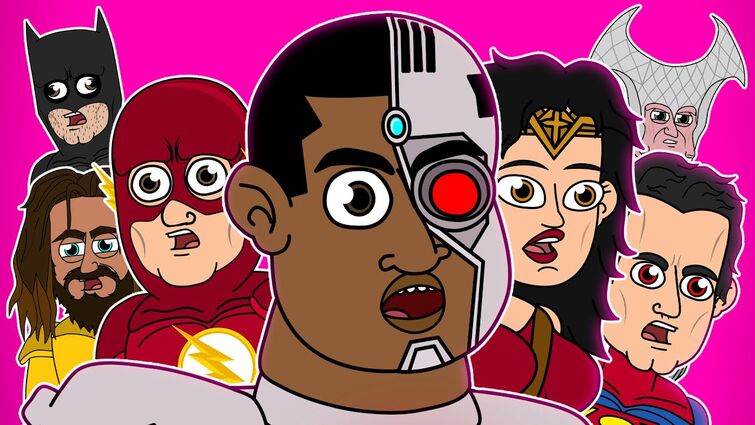 Better than Marvel's What If