So far the Sonic 2006 pun post has 0 likes. Nobody appreciates Syphilis, Abelist, and the sun god Molasses 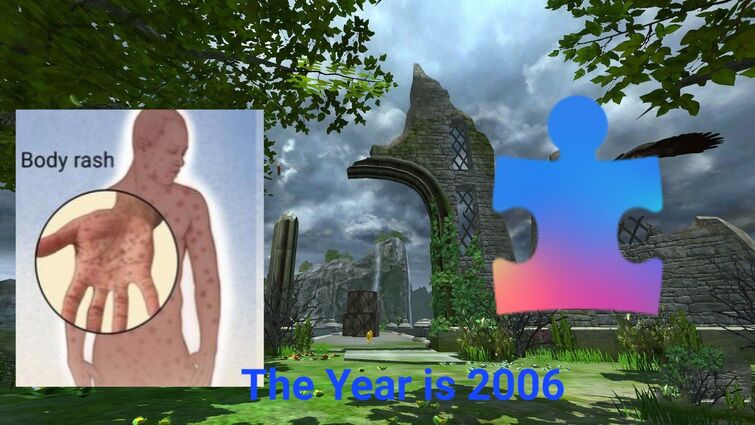 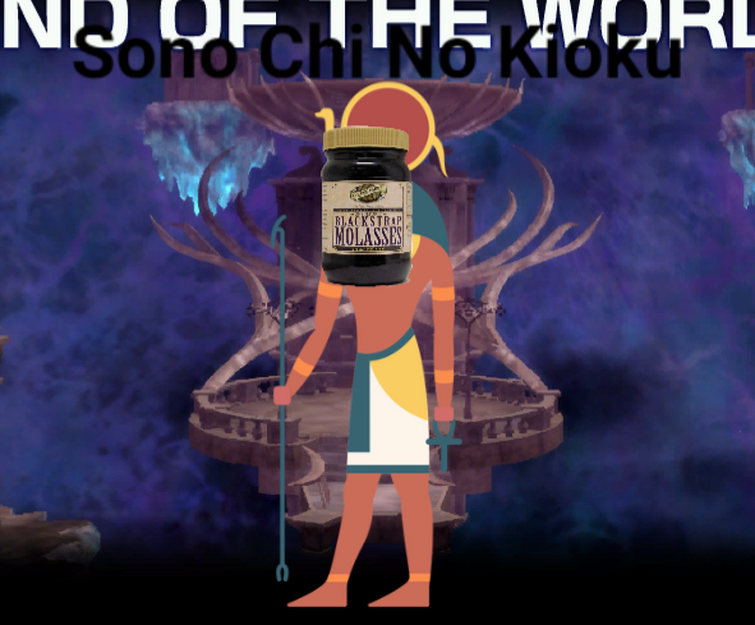 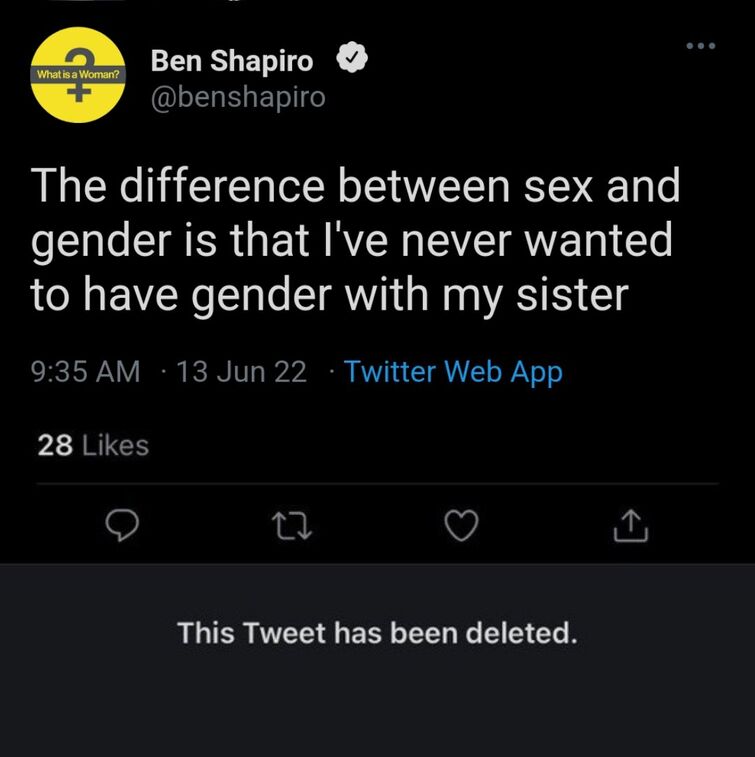 I may now know how to do long division. Results pending.

It definitely isn't, however it's not flawed to the point of absolute shittyness if I'm at level 23 with the 7 loomians I caught.

That's why I used the second potion obtained as the subject

Not true. If you're like me you'll have the 50hp potions for the end game

What does cross sword mean

If you understand it enough then yes you can make games.

Not Dark Souls because I'm certain that's too much for scratch to handle but still.

Prima and proto both mean first

Great for crowd control and has very safe range and knockbacks

Her range isn't the problem, it's her health. Against her targets she has decent health, but then stronger aliens and angels exist. In CotC she might get shredded by a Star Peng and parts of SoL will have strong pushing angel enemies that she won't ever have enough health for. Then we get to end game where she just dies because everything there is made to annihilate.

Regular Kai also has short range, but it does help her as a tanker due to being in the front and taking all the damage for your attackers, however Kai also has higher damage in her second form. She does take twice as long to attack, however in the end her dps still wins out slightly. Then we get into Kais' true form and talents and then it's over for Frosty Kai.

That fucking bitch is useless as all hell. It's a worse version of its' original and it will not save your ass at any point of ItF, let alone CotC. I regret even spending any xp on her, even though it was just to level 4/5.

I hate looking at -0/10 in terms of saying somethings bad because why the hell would you add a negative sign to something that equals 0 to show that it's bad? Literally putting any number with a value higher than 0 would make more sense that just leaving it as 0, because it would at least be less than fucking 0. Go all in and say it's 100% shit by doing -10/10 instead of doing something that would only offend a math nerd.