Anyways thats enough wiki for me today, see y'all in 300000 hours or less

4 arms is my favorite

I'm beginning to think that i have an obsession with muscles 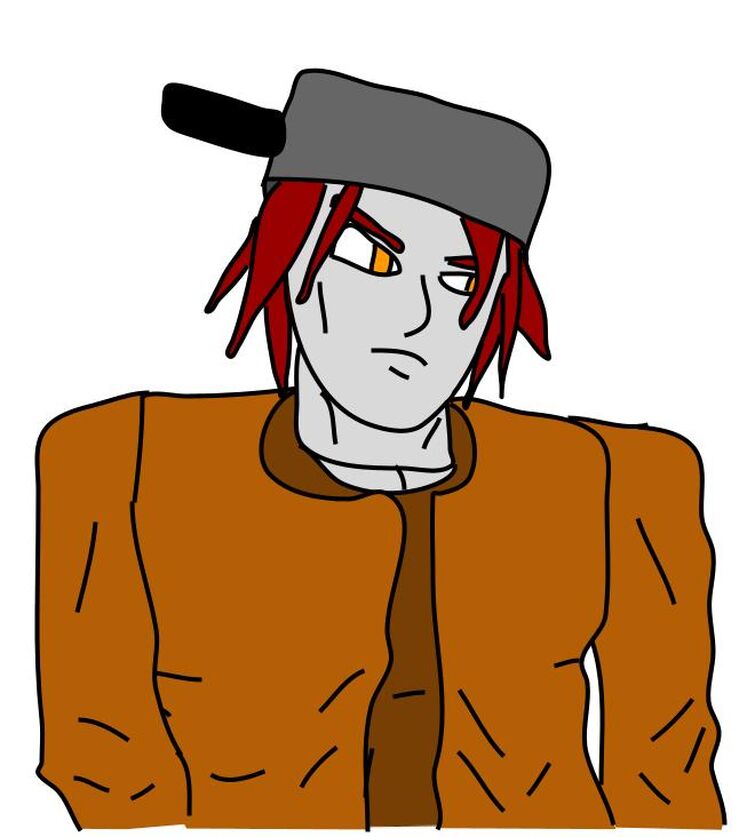 My hair grew back

She do be gold doe 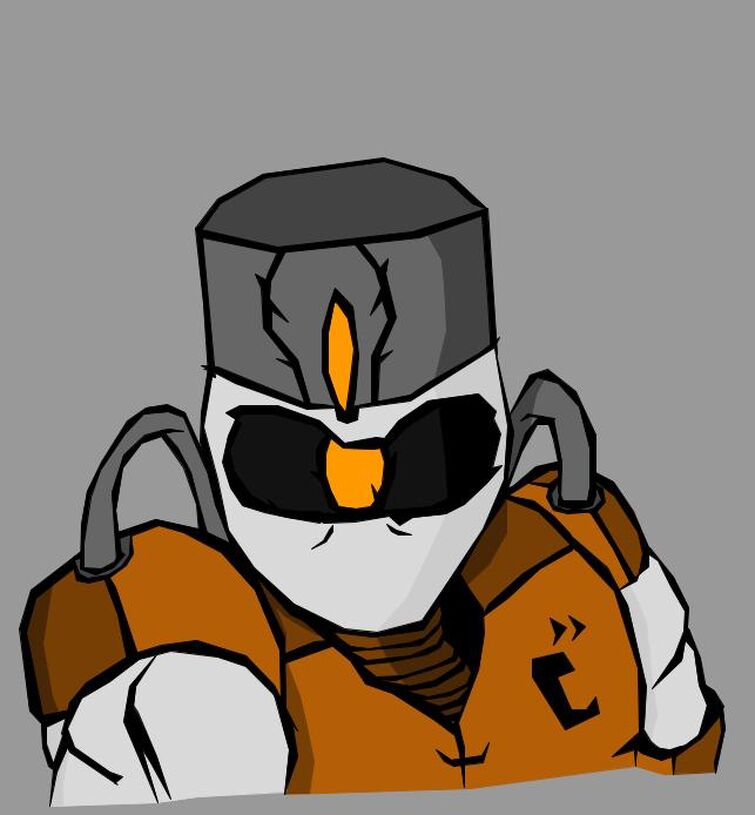 Sub Ability: Scanning (Being able to identify a person and pull up a list of things)

A 50 punch barrage that does 5 damage per hit

The Pot will infuse its fist with orange matter and hit the opponent sending them flying back, if the punch is held the matter will increase and the punch will stun the enemy for 3 seconds (charging makes the punch slower) (35-50 damage)

The user will pull out a flask and drink from it, healing them in the process (30 hp heal)

The pot will trap someone in aura, knee them, lift them up with matter, and punch the shit outta them, when he's done he will kick them far away (65 damage in total)

A centimeter smaller than an average baby giraffe 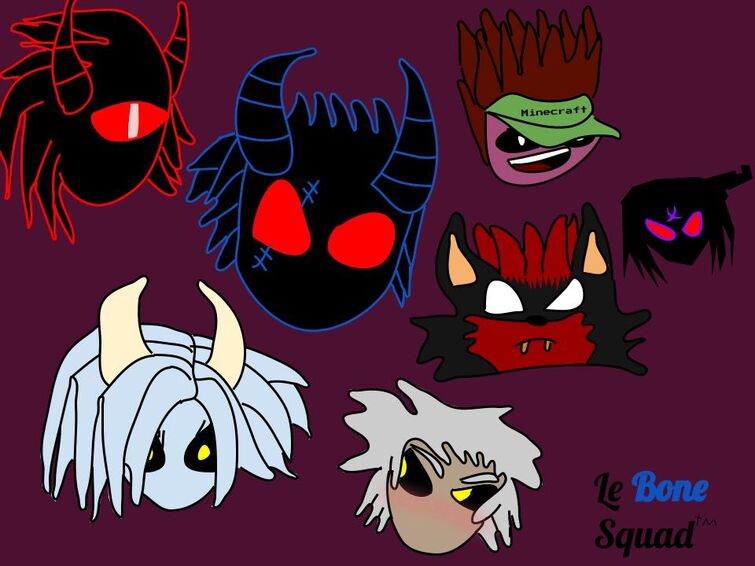 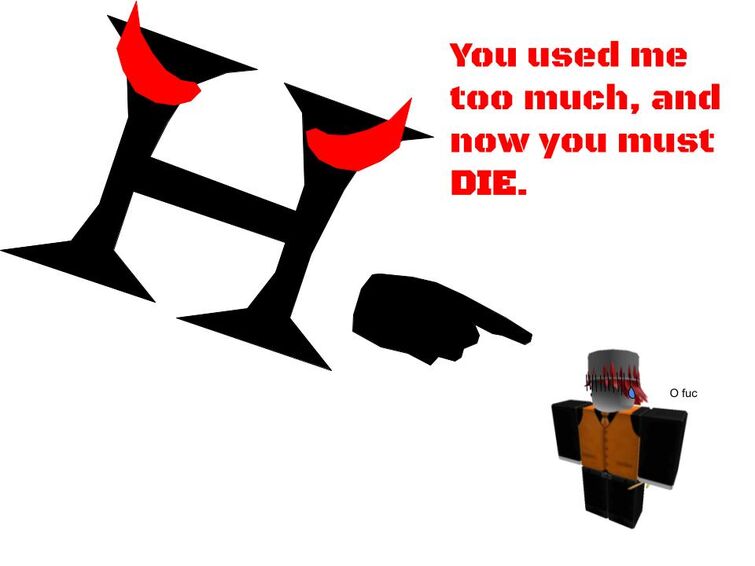 The H is a being that's not from our reality.

The H is very dangerous, for it possesses god like powers.

You have been warned. 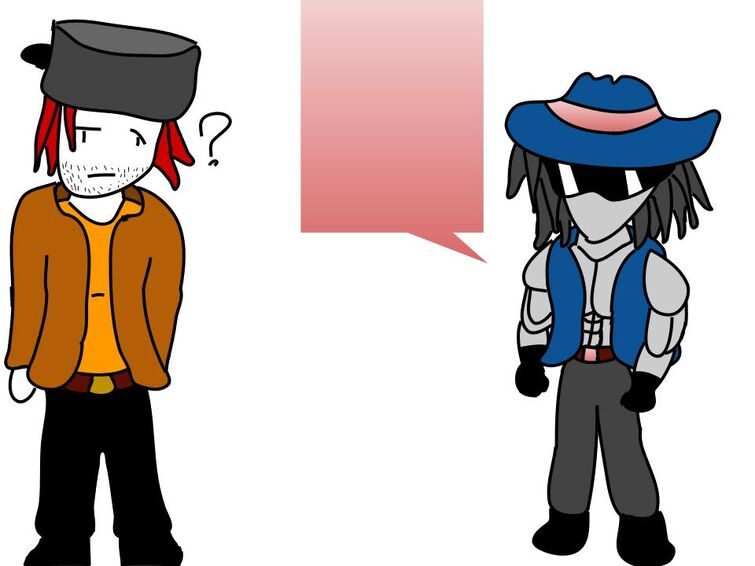 Make them have no genitalia

His head was big as fuck and as soon as i was about to walk away he shouts: 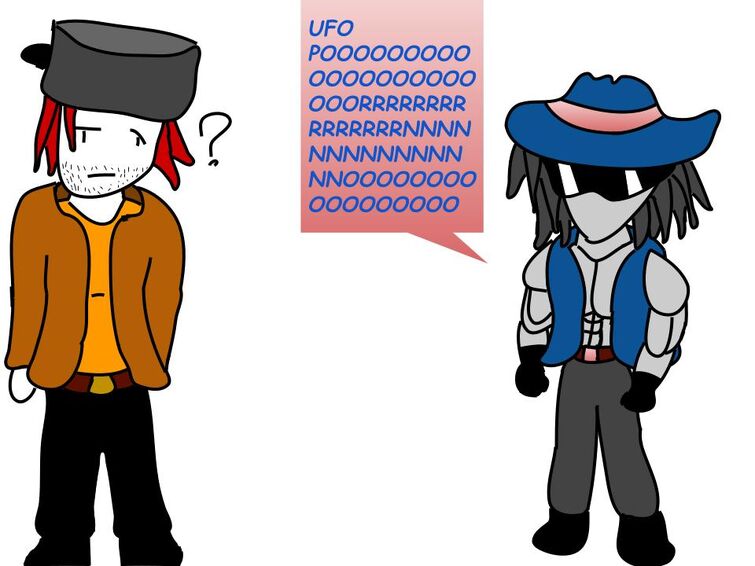 Should i be cautios, is this a threat? please tell me im scared

Im just going thru a lot right now, i have Japaneese classes, i have to work out 2 hours a day, i have a fuckton of chores, and it doesnt help that I just broke up with my Gf, im too heartbroken to think of an interesting story, im sorry but it was getting shitty anyways. 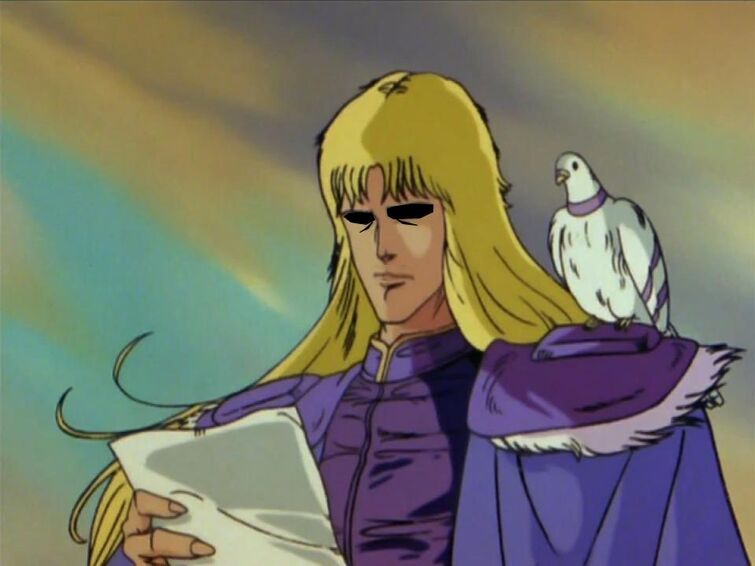 (this litterally took 2 mins to edit)