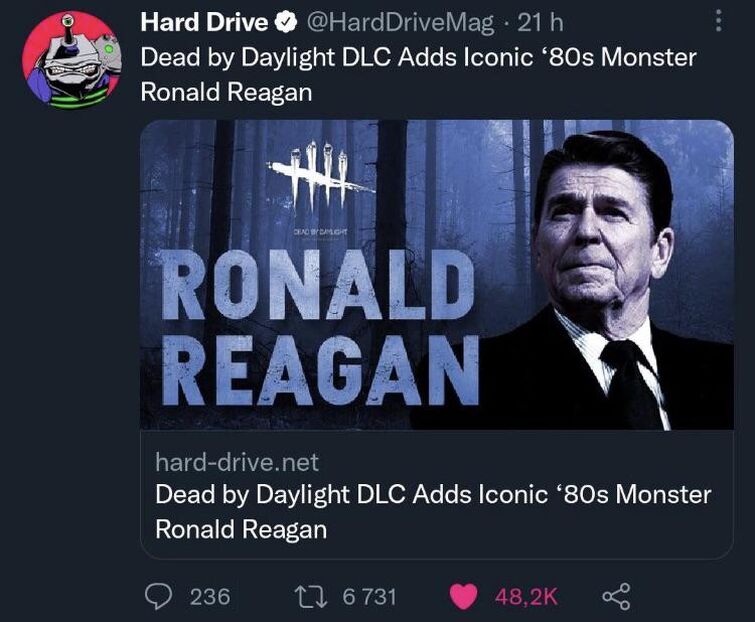 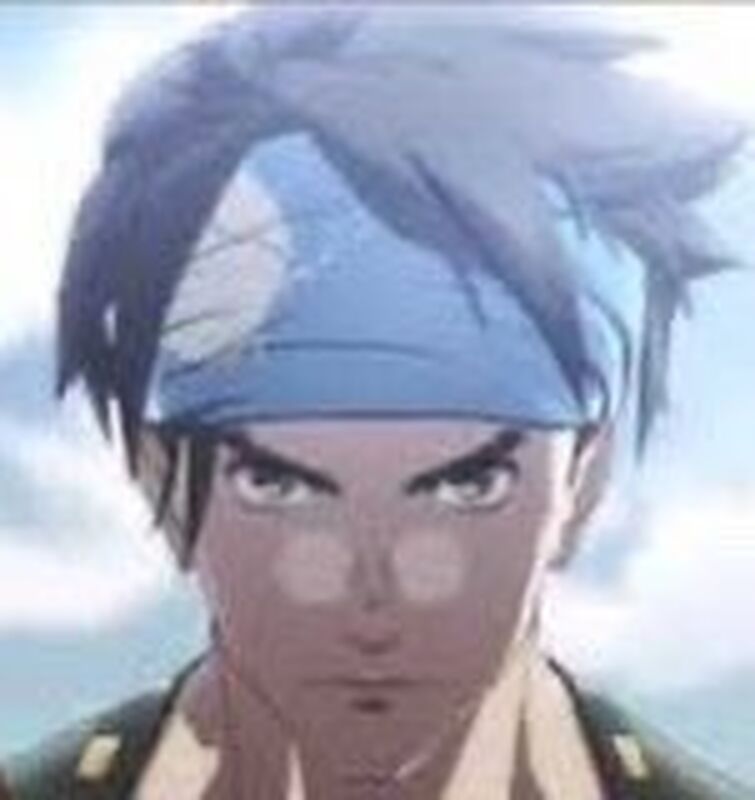 Absolutely phenomenal show, I'd definitely recommend giving it a watch

I've wanted to read the comics for a little while now, I think I'm finally going to get around to it soon 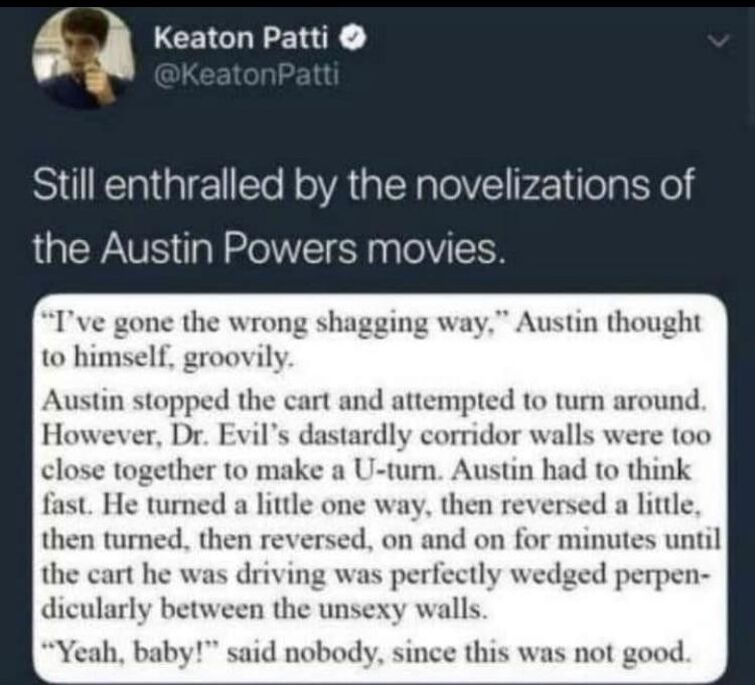 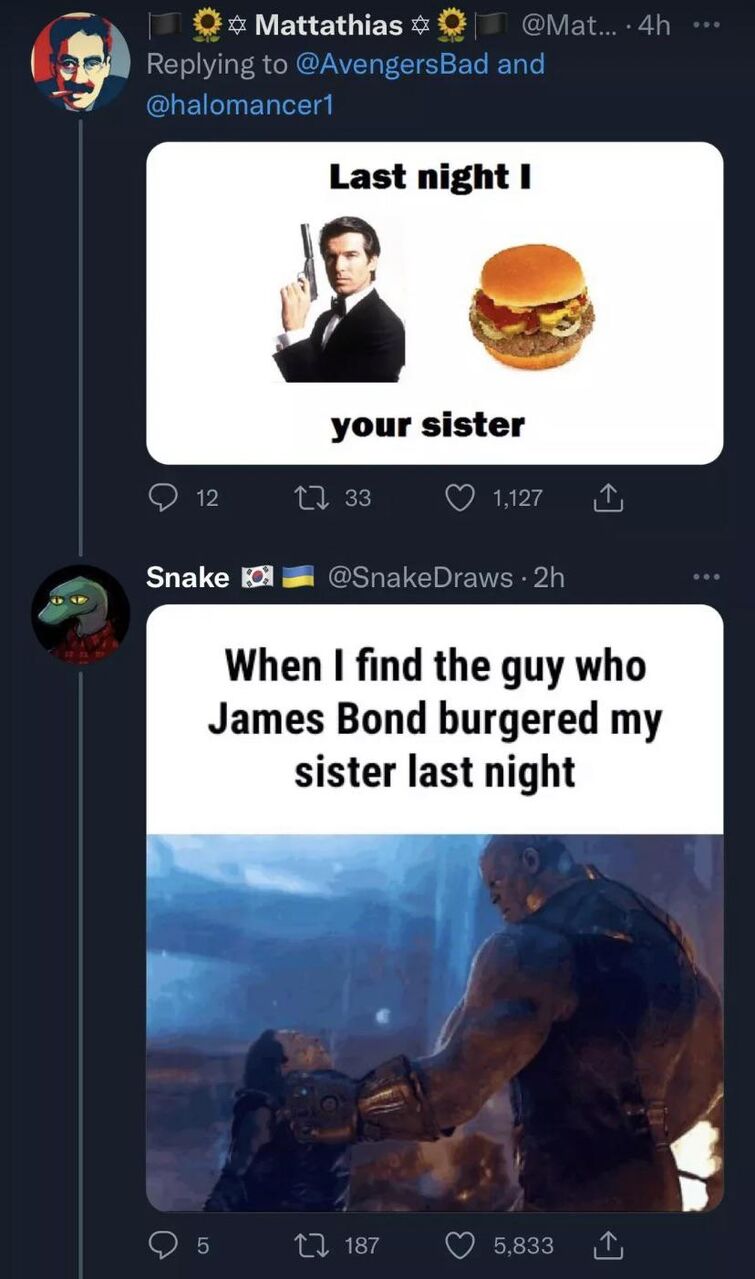 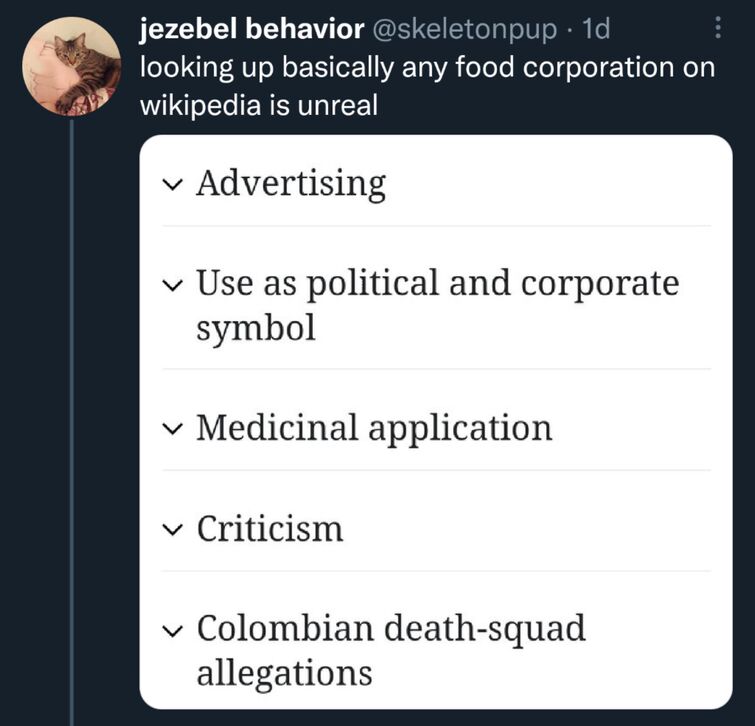 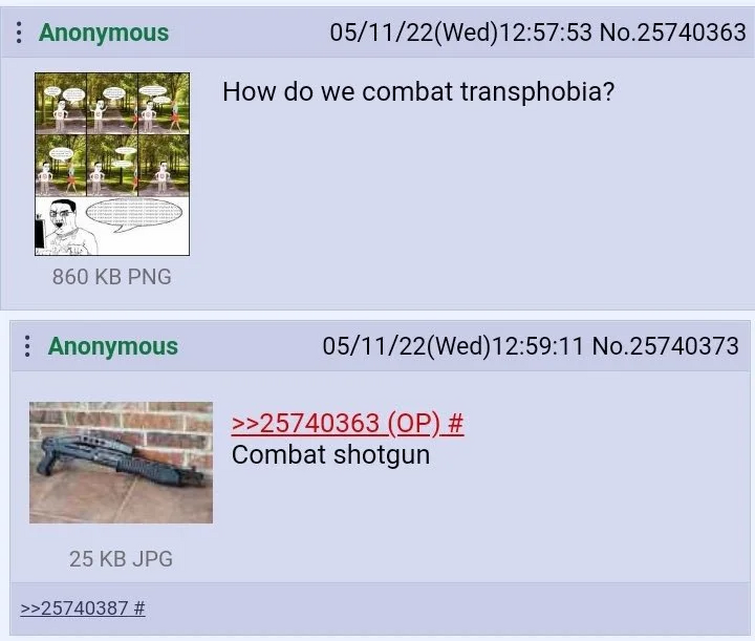 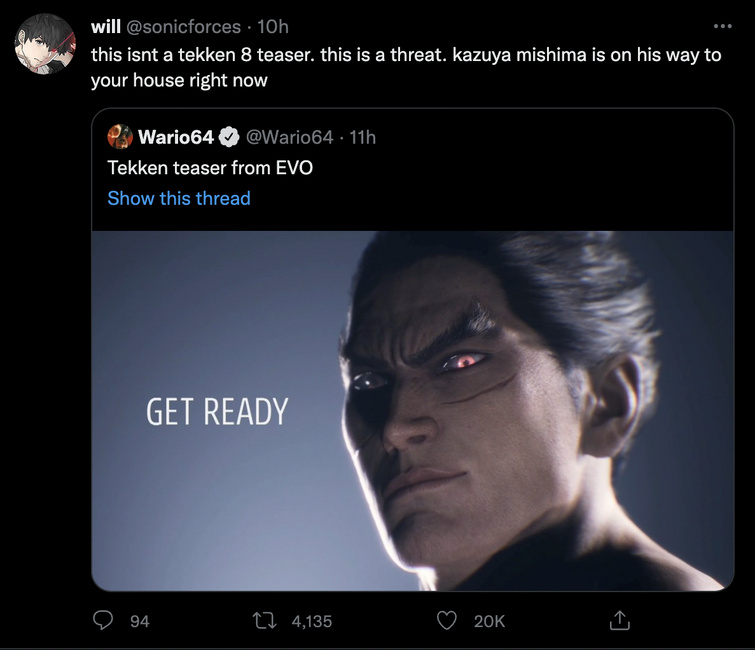 Instead they added some twink with a yo-yo

Maybe Bridget's cool (I've spent all my time in +R just messing around in training mode so far so I don't really know how she fights), I don't own Strive right now so it doesn't really matter but it's nice that they're releasing her today at least 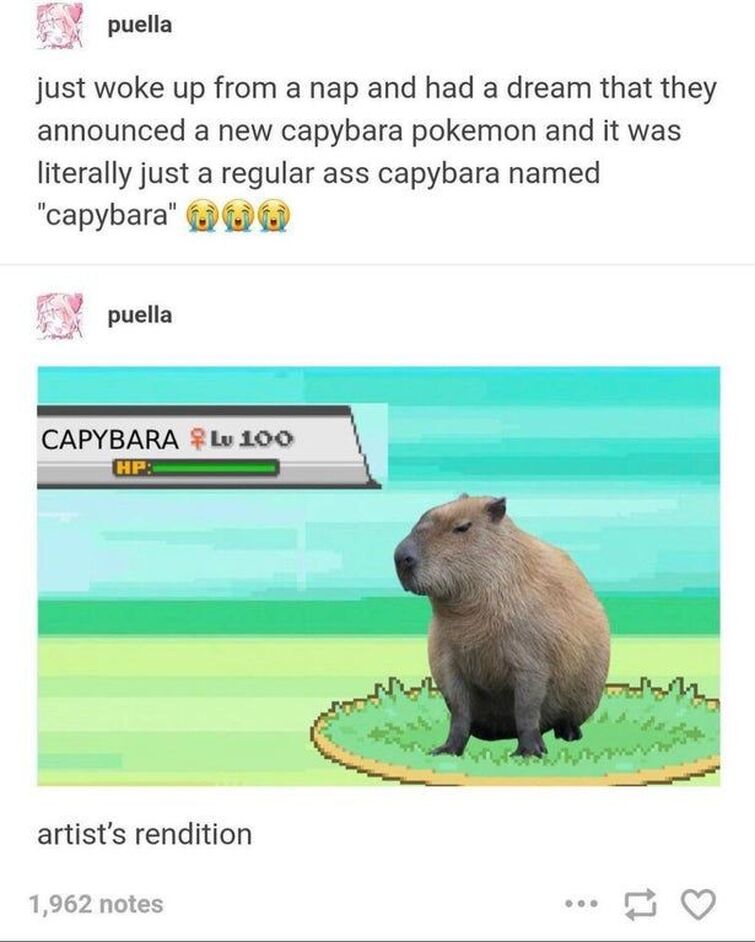 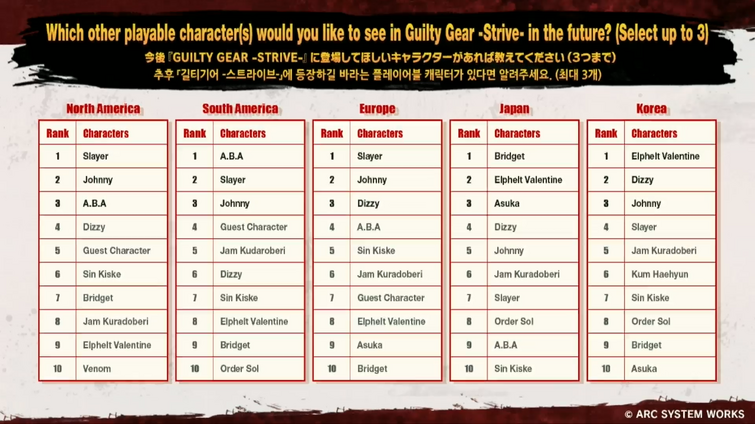 My man Order-Sol got robbed though

On another note, I'm surprised A.B.A is so popular, she's pretty cool but I figured that she just had no chance of returning, but she actually placed pretty high in North and South America and Europe

Unfortunately I wasn't aware that there was a PSP version with more content but I'm already at chapter 4 and I cannot be asked to redo the forced trip into the Item World, that place takes forever (assuming you don't just throw someone into the gate immediately like a coward) 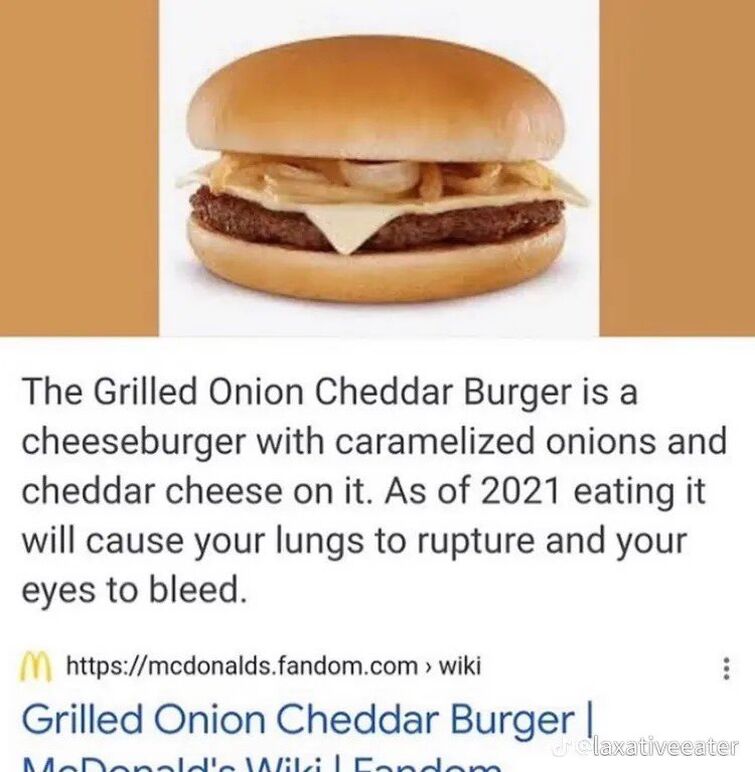 It seems to mostly be about Pandaemonium: Abyssos, I can't see much that'd be related to the MSQ

I'm guessing the person in the center is Lahabrea, assuming that this is the same Lahabrea from ARR then this series is probably supposed to flesh him out more, since they really didn't seem to have any idea what they were doing with him back when he was originally a villain

There's also some sort of beast within Abyssos that'll probably end up being the final boss of this tier (there's a bunch of tentacles and beady, eye-like orbs in the art; perhaps a creepier take on FF8's Pandemona will show up?) 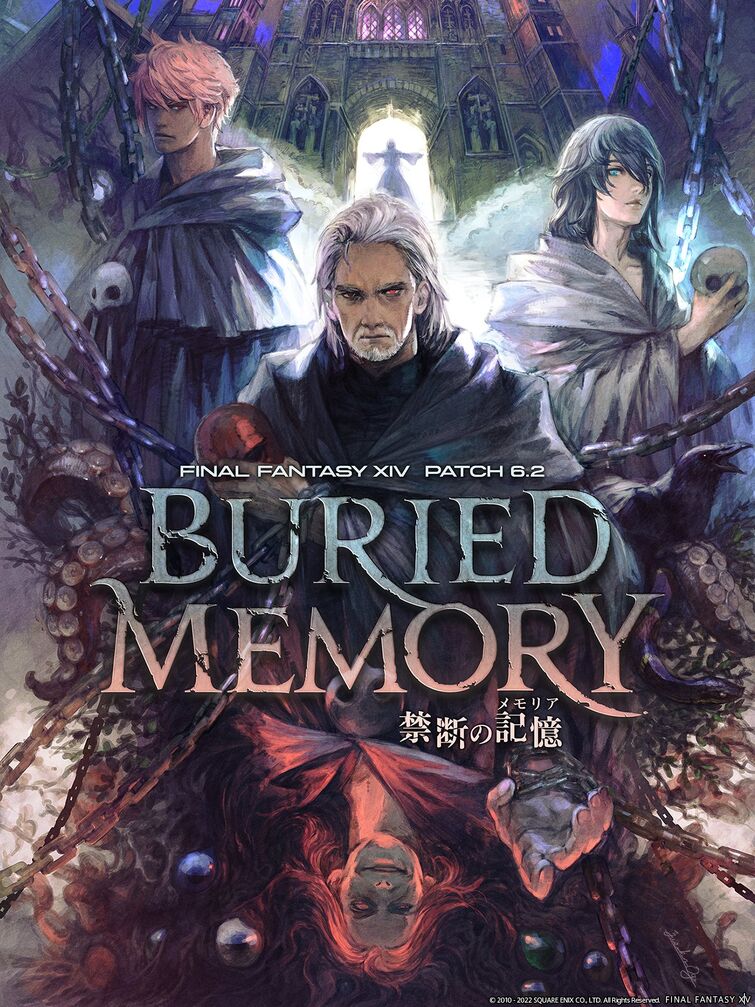 I just compared the images of his HHA between ASB and ASBR on the JoJo wiki and it does seem like he's missing the 14 Words bar in ASBR, hopefully he's still one character but it'd be hilariously awful if New Moon Pucci was one of the DLC characters

Tarkus could legitimately be pretty cool, I'd actually be down for him if it wasn't at the cost of JoJolion representation

A box-art leak implies that the final characters to be added in ASBR will be Trish, Prosciutto, Pesci (presumably part of Prosciutto's moveset), and Ghiaccio

To be perfectly honest I find this lame as shit, I think that Part 5 really only needed Trish and maybe Risotto, you could argue that's not enough but when JoJolion still only has one character who's moveset seemingly hasn't even been updated to reflect the rest of the part then I'd say that it's definitely good enough

Apparently Pucci seems to have been altered to only have Whitesnake (though I don't have the original ASB so I can't verify if anything has changed), so it's possible that they might be spinning Pucci with C-Moon off into his own character like in EoH

Hopefully this ends up being fake (apparently someone from the PR team said it is but they couldn't exactly confirm that it's real), but it's not looking too good for us JoJolion fans 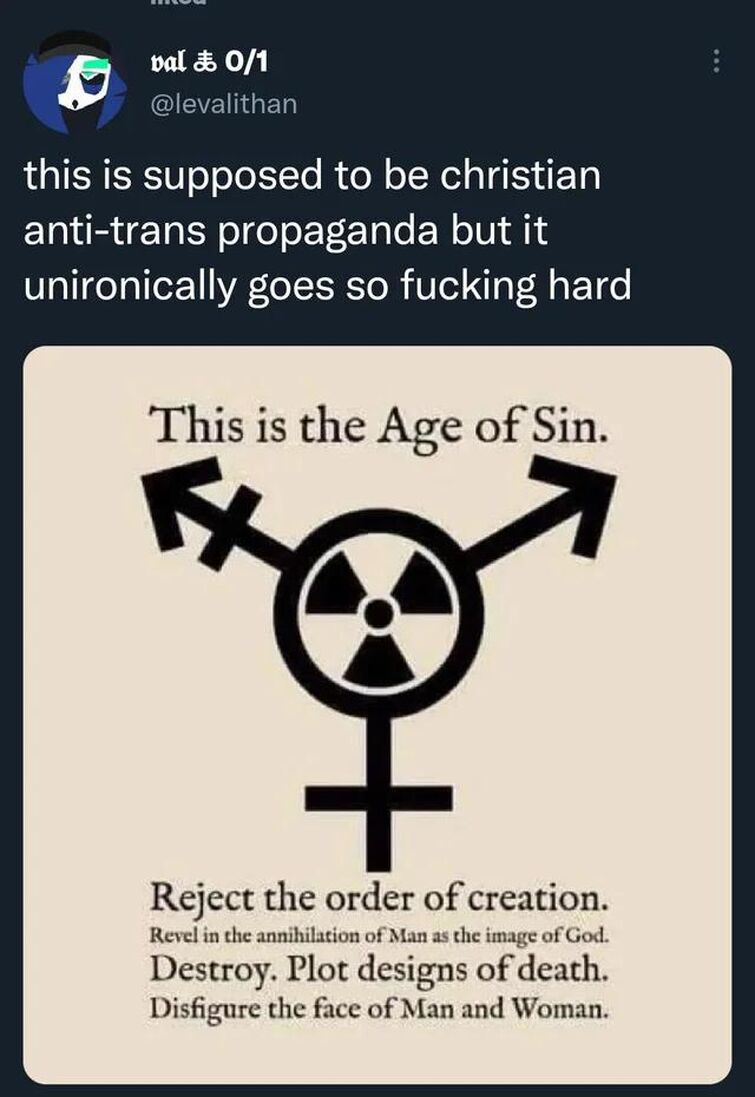