Nitro limped away to a secret room in the HQ facility, where the iFumo division was waiting for instructions after having witnessed the battle. When entering the room, they were shocked to see him prioritize intel over recovery.

The mood was awkward since he took a beating for the mission and they just were not expecting such a demonstration.

Nitro-Yeah yeah just give me a min to help you guys out with fight tips.

Nitro-Alright let’s start with you Needle, Enter the Engram is a powerful 1 versus 1 situation stand with great offensive potential, although not top tier. Be careful for team fights and stands with manipulative abilities.

Nitro- -_-. Weeb, your stand is similar to Needle’s, but more versatile for team fights since fire manipulation is always useful. You shouldn’t overheat and avoid stands that counter yours though.

Nitro-Ok there we go. Solar Deity is our most powerful asset here for leveling the city, but that’s exactly the problem. You gotta nerf yourself and control your stand for team fights to not hurt your allies.

Nitro-Alright, Extro, your stand will be the manipulator of the squad, but you must learn to use its wide array of abilities to counter your opponents, not to rely on possession in a team fight. Your melee is pretty weak, take cover when you fight.

Nitro-Why are these noobs on my side. ANYWAYS, let us get started with the raid once Halogen announces the attack. And one more thing, IQ will be joining us.

The IFumos get ready to overthrow their newest acquaintances in the room...

Annoyance and incoherence even in my gang

What did Kal do

So I can't use even a bit of humor?

How is putting *sigh* better 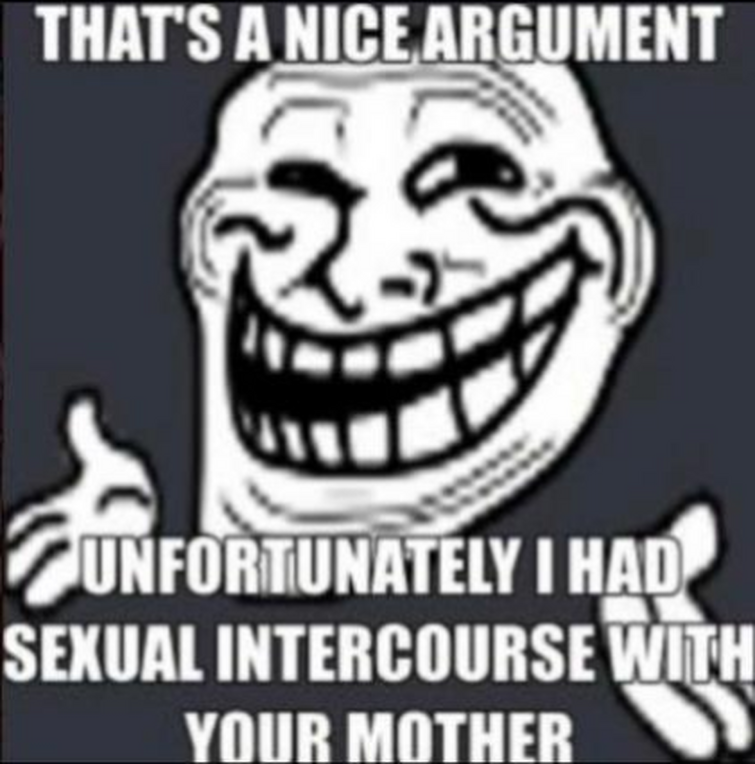