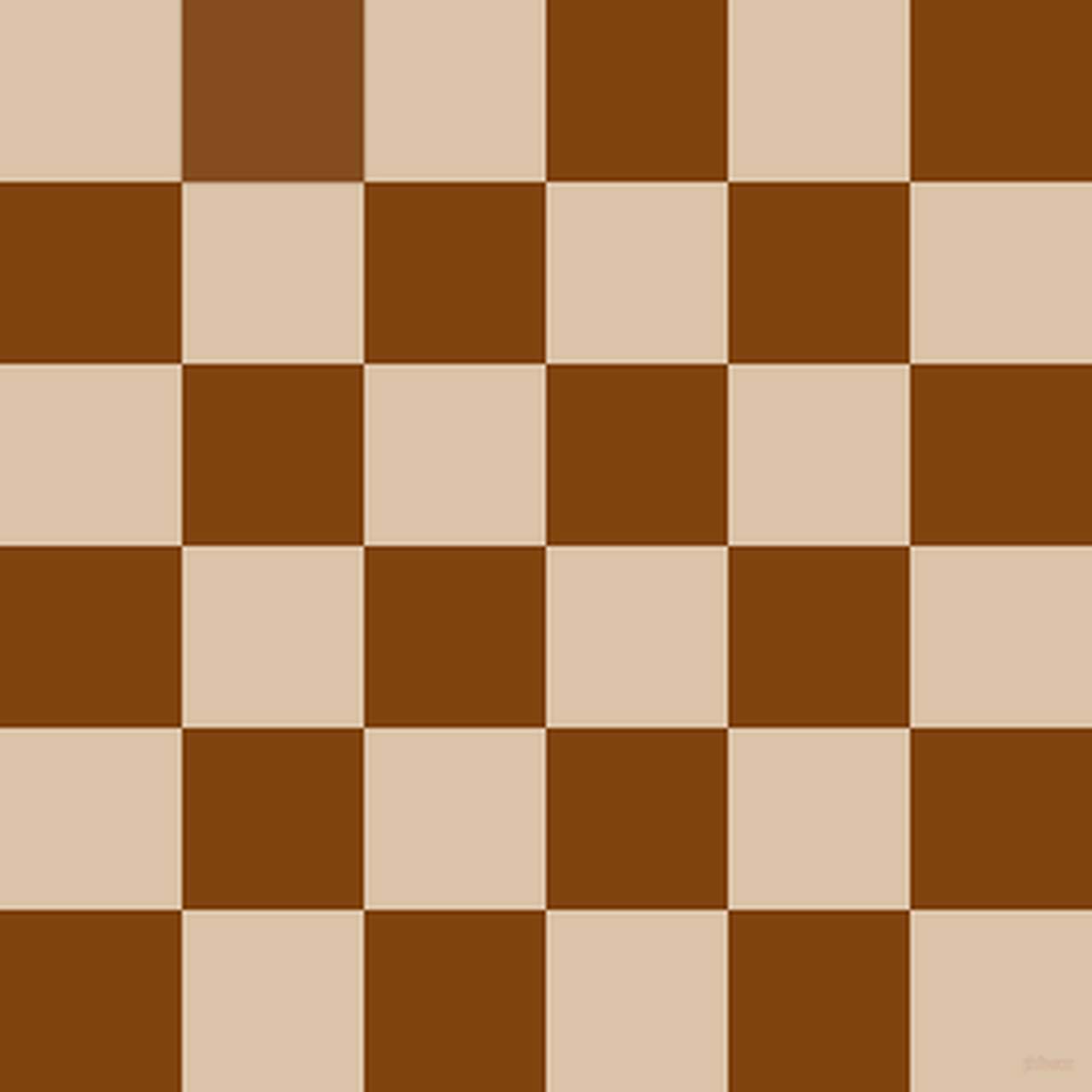 In the first battle.

When the shadow the hedgehogs first lengthened.

Burned by the flames of Sansmageddon, his soul blistered by the fires of the Underground and tainted beyond ascension, he chose the path of perpetual gaming,

In his ravenous gaming he found no peace; and with boiling blood, he scoured the Snowdin Planes, seeking vengeance against the dank meme lords who wronged him.

He wore the crown of the Sans Sentinels, and those who tasted the bite of his Gaster Blaster, named him

(edited by SootainSatan)
No replies yet. Be the first!