Introducing Toast: A Good Friend of Kaibacan, and Also a Stand User

"Hey, Toast. Do you have any Idea how I actually bought this Jet off the Germans?"

"I dunno man. I guess money really takes you far in life."

Toast shrugged, looking at the buttons in the cockpit.

"I wonder what some of these do. After all, I don't think there's any missiles on this thing."

Kaibacan pushed a blue button to the left of the cockpit, activating Autopilot.

Kaibacan hit another one, this time, nothing happened for the moment.

Suddenly, the Jet shook violently, as the 2 went unconscious.

Kaibacan shook Toast, waking him up.

"Huh, doesn't look like anything happened. Guess we just blacked ou- WHAT THE FUCK?!"

Toast, and therefore Kaibacan, looked ahead, noticing a MASSIVE squadron of all kinds of Air Force Planes heading towards them.

"CRAP! We're in a German Fighter, so they're definitely gonna shoot at us."

"Oh yeah, forgot about that."

The 2 summoned their stands on top of the plane, having no effect on their balance since they're spirits.

Toast's Stand: Shot In The Dark

(Note: Both have their own personalities in this timeline)

"Alright! Let's get down to business!"

RnRC Pulled out it's Electric Guitar, blasting beams of electricity straight through Plane after Plane, and causing them to crash into the Atlantic.

"Uhhh, I don't really have anything to manipulate.. Got any drumsticks?"

"Why does he keep Drumsticks in his pocket?"

SiTD obliged, seemingly phasing through the jet, and grabbing 6 or so drumsticks out Kaiba's pockets.

"I Shot em all down, I literally can shoot Lightning through their planes."

"Could've atleast let me have a few.." 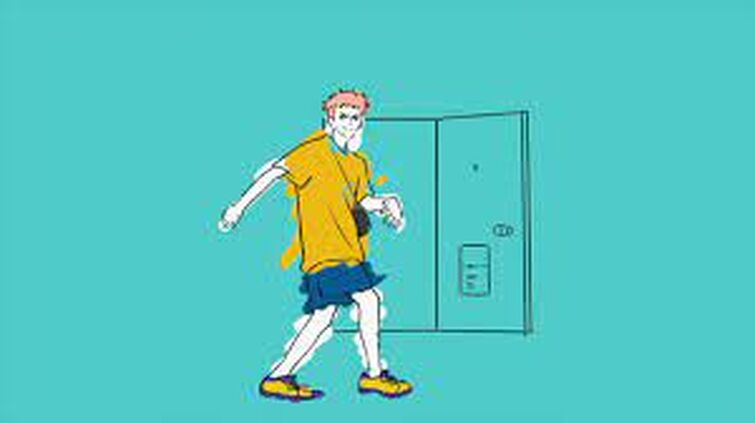